“We didn’t have the financial resources to change the city, however we could work on changing the citizen’s view of the city and encourage them to take out their good self”.

Greece was among the first countries to ban smoking indoors. Within Greece, the first attempt to legislate a ban on smoking was in 1856 under King Otto’s (1832-1862)  Commandment, which aimed to prevent smoking in public buildings and working spaces (Royal Decree, 36/4-8-1856), mainly to prevent fires from starting.

In 2002, with a public health lens,  the legislation was extended to hospitals, public transportation, and educational institutions (FEK 1001/Β/1-8-2002). However, this law had a loophole, in that it was written in a way that encouraged noncompliance. Retail and commercial enterprises were simply able to submit paperwork to the authorities making the case that the law did not apply to them. Following the ineffectiveness of the 2002 legislation (World Health Organization [WHO], 2015), a more stringent law on indoor smoking was introduced in 2008 (L 3730/2008). That law was initiated on July 1 2009, with the belief that compliance would be easier during the summer since most people in Greece sit outside and not in enclosed spaces. 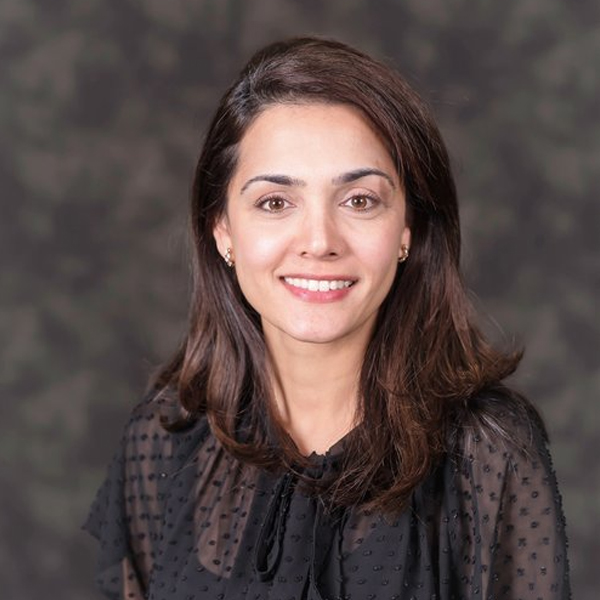 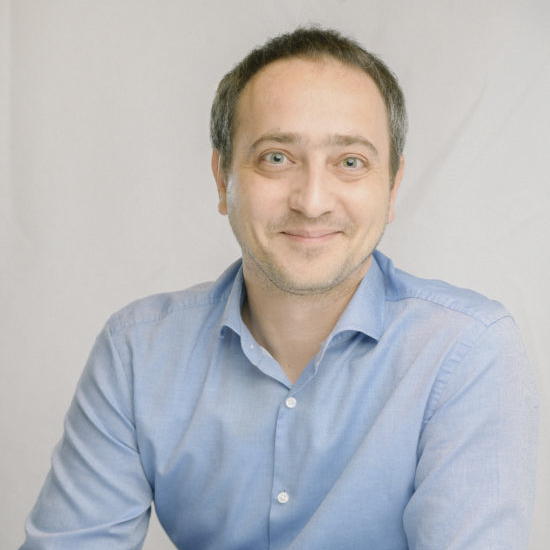